From an episode of the Frank Sinatra Show in 1951, Larry Griswold performs death defying stunts in the name of entertainment. Griswold, an American gymnast, entertainer, and co-inventor of the trampoline, proved again and again that flirting with death is sure to please a crowd.

Meanwhile, in the parallel universe of Julie Taymor's accident prone Spider-Man musical, the New Yorker makes a similar case in point. The production has been plagued with injury after injury- broken wrists and ribs, a concussion, a hairline skull fracture, and internal bleeding. But rather than deterring potential playgoers, the injuries have titillated them into attending. 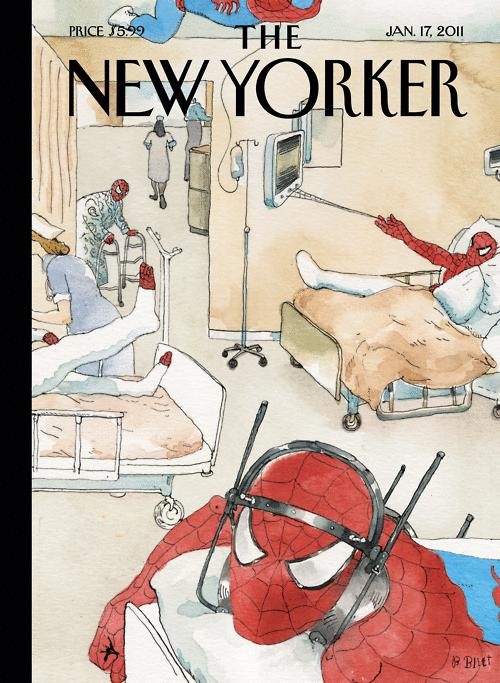 "Outside the theatre, Alaina Schwartz, aged twelve, who had come from Long Island with her family, was asked if she hoped to see someone fall. 'Yes! Yes!' she said. 'I'm weird about that stuff. Like, there was a roller coaster and it kind of fell backwards, and I was kind of wishing that I was on that roller coaster at the time that it fell.'

Uh, yeah, maybe he should be. There's a word for that. Sadist.

Want to master Microsoft Excel and take your work-from-home job prospects to the next level? Jump-start your career with our Premium A-to-Z Microsoft Excel Training Bundle from the new Gadget Hacks Shop and get lifetime access to more than 40 hours of Basic to Advanced instruction on functions, formula, tools, and more.

Other worthwhile deals to check out:

Join the Next Reality AR Community

Get the latest in AR — delivered straight to your inbox.

Hahaha, that was pretty entertaining despite the era.